Contents of the Summer 2017 Issue 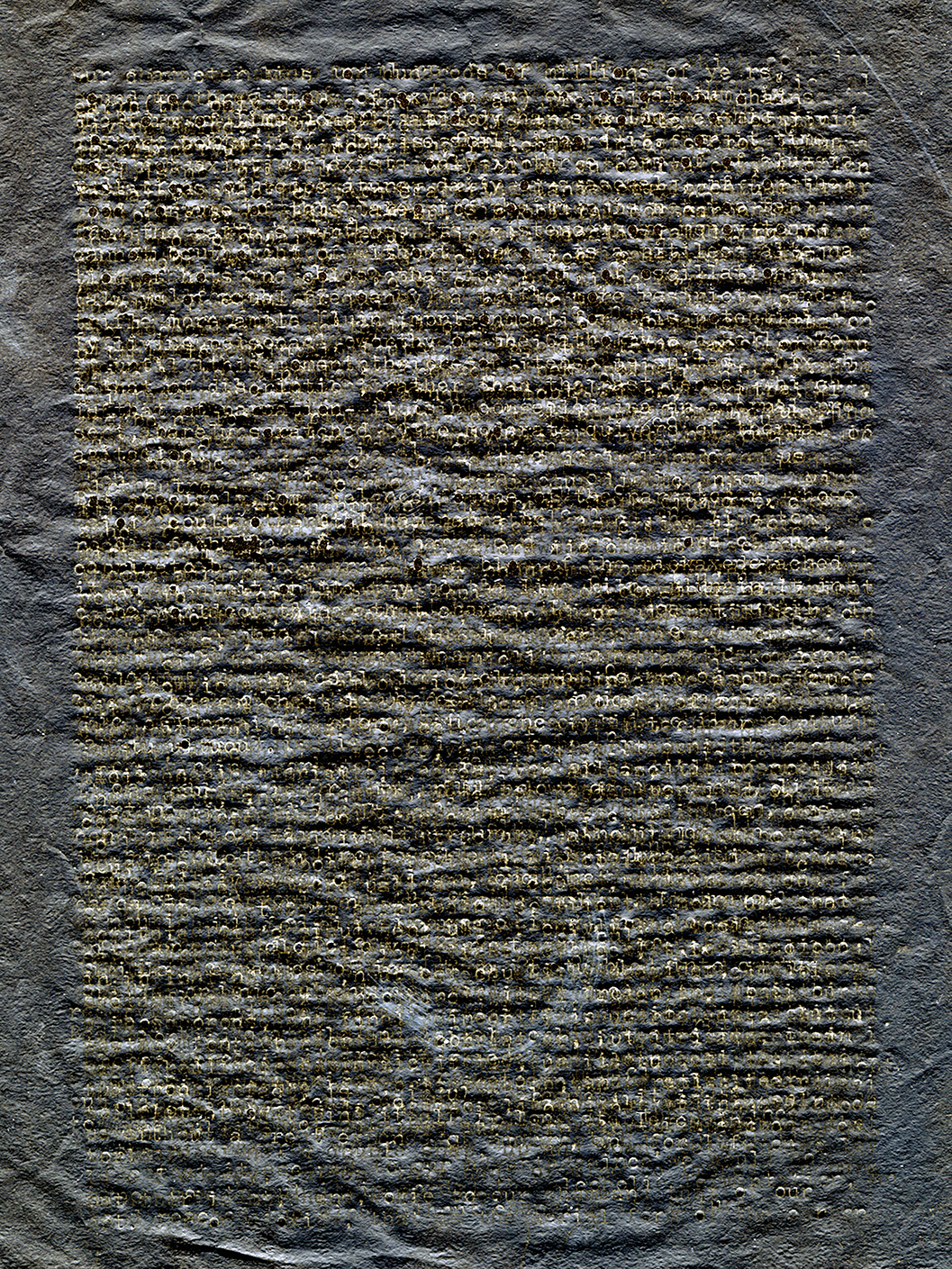 William Firebrace
A Fine Place for a Storm (PDF)

George Toles
The Theater of Aloneness in Film

Selections from our Summer 2020 issue…

Assange behind Glass
Patrick Lawrence
Of all the images of Julian Assange made public over the years, three are indelibly haunting, even if, as we look at them, their import comes to us subliminally.

The Man Who Knew Too Much
Lyle Jeremy Rubin
Suppose a grave-looking man, after approaching you on the sidewalk, announced that the government had contingency plans to annihilate the bulk of humanity and most large nonhuman species to boot.

Black Desert: Nineteen Remnants
Ray Klimek
Breaker boys were an important part of the coal industry's workforce from the mid-1860s until the 1920s.

Three Poems
Sarah Paley
You're my fucking husband and I'll kill you if
I want! The wife claws and flails fruitlessly.
The glowering husband does his own riff. 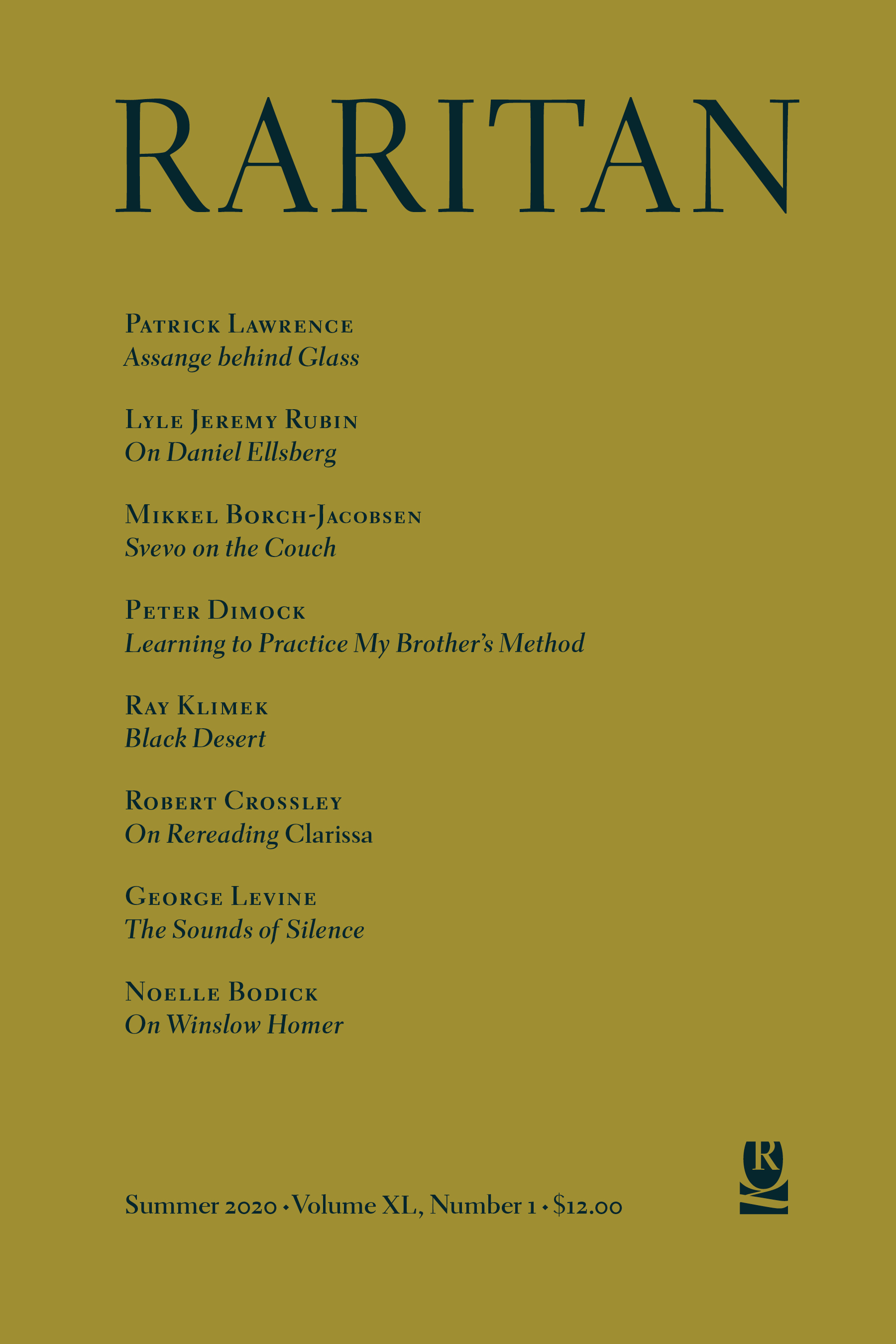 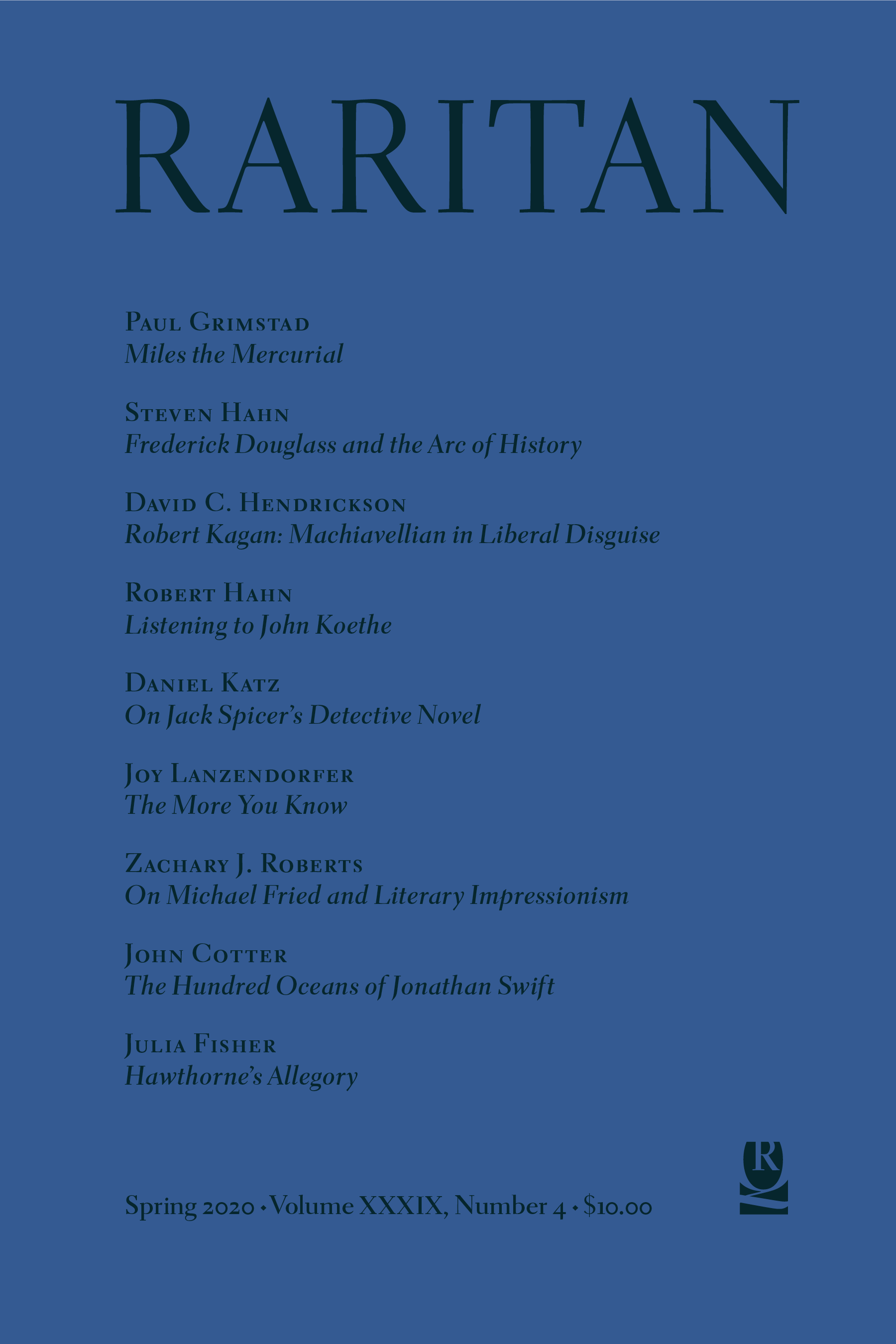 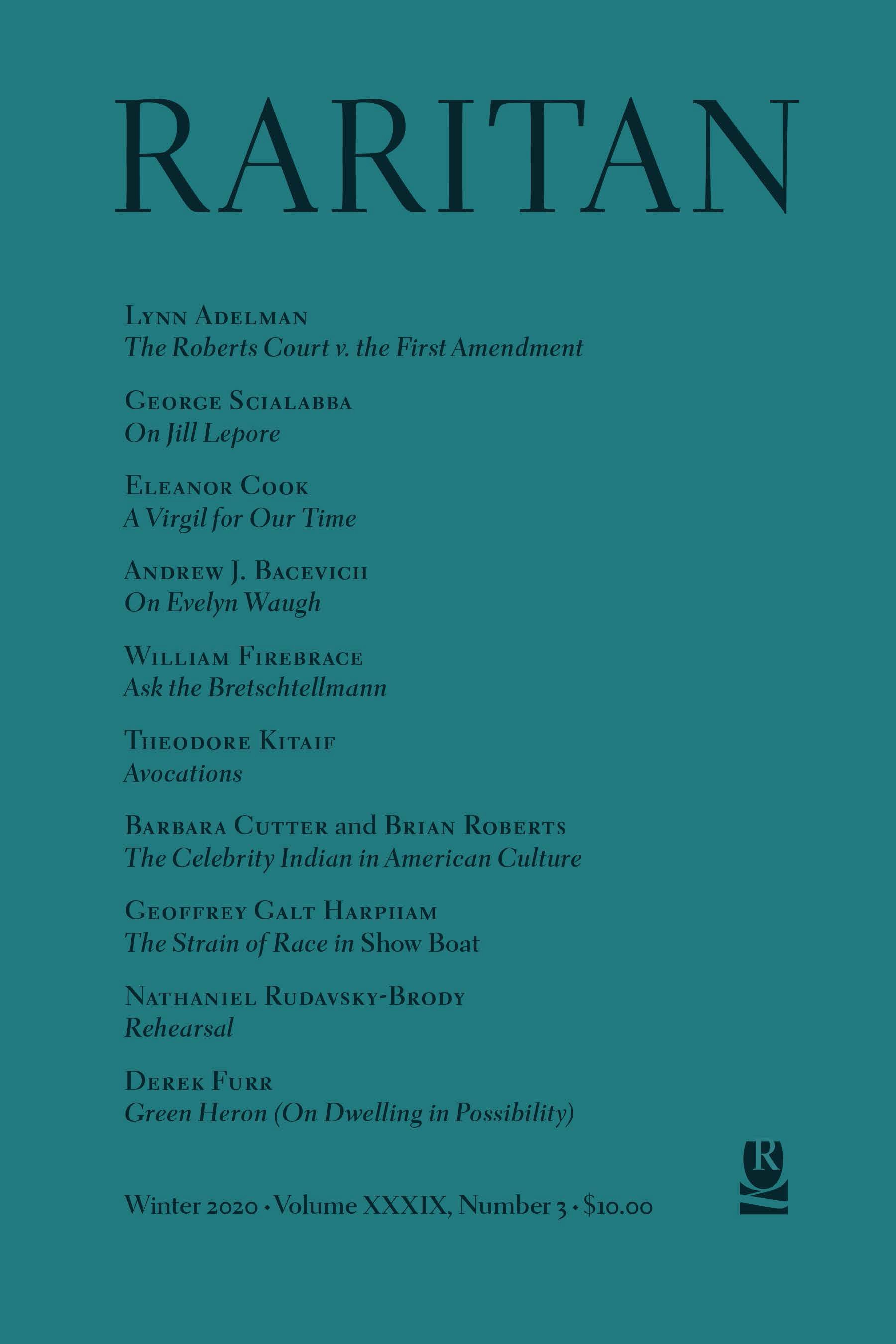 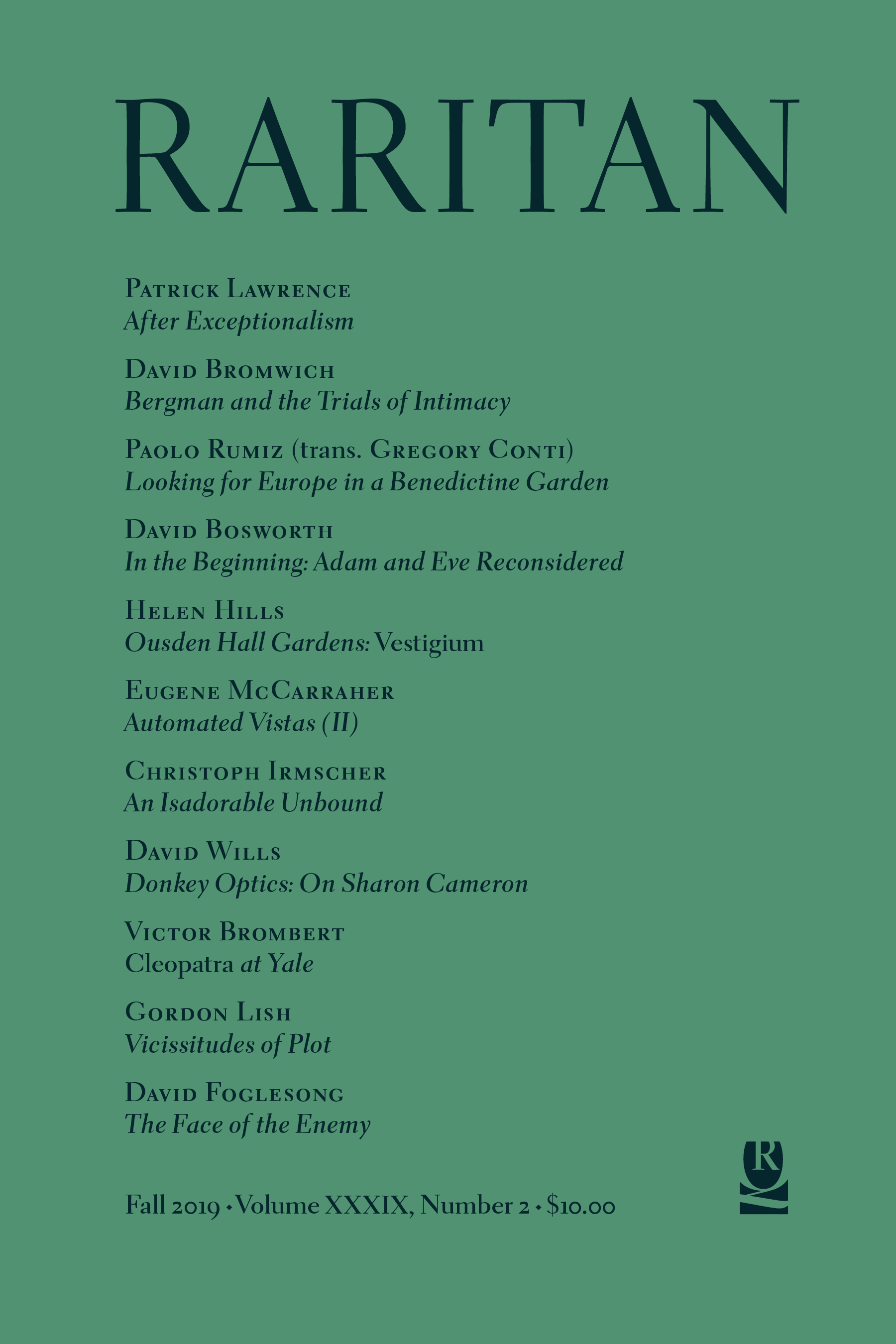