A Brief History of Raritan

For the last century or more, the practice of sustained reflection has been sheltered by quarterly journals dedicated to serving that mythical but essential figure, the educated general reader. By presenting politics and the arts, literature and cultural criticism to a non-specialist audience, these quarterlies have played a different cultural role than that played by PMLA, the American Historical Review, or other professional scholarly journals.  They have offered writers and readers the opportunity for serious thought and aesthetic pleasure, unbounded by disciplinary conventions.  The experience they offer is far more than mere acquisition of “information.”  It is tactile and visual, playful and rigorous.

Raritan holds a prestigious place in this history. It was founded at Rutgers University in 1981 by the late Richard Poirier, a distinguished member of the Rutgers English Department. Poirier had served on the editorial board at Partisan Review when it was housed at Rutgers ca. 1963-1978. When William Phillips, Partisan Review’s editor, decamped for Boston University in 1978, taking the magazine and its archives with him, Poirier saw an opportunity. Thanks to the visionary leadership of Kenneth Wheeler, then Provost, Poirier was able to secure financial support for the founding and maintenance of Raritan. The first issue appeared in Summer 1981.

Raritan's tone and disposition has always been one of critical, skeptical inquiry into a wide range of subject matter. Under Poirier's editorship, Raritan distinguished itself by showing that the way an individual writes is as important as what she writes; indeed, in Raritan, form and content are inseparable. A guiding principle for the magazine is that the use of language is never incidental. As Poirier wrote, in the first issue of Raritan, language "is an activity, an agitated, often dislocating effort to appropriate and change the reality it confronts," and it is exploring and demonstrating this sense of language as an activity that continues to define Raritan.

Poirier edited the magazine for over twenty years before passing the editorial reins over to Jackson Lears, Board of Governors Distinguished Professor of History. Lears, a writer and cultural historian whose work Poirier had long admired, seemed ideally suited to carry on the mission of the magazine, and he took over the editorship in 2002. Lears expanded Raritan's mission to include more history and politics as well as more poetry, fiction, and the visual arts, while reaffirming the magazine's commitment to what he calls "the independent life of the mind."  Its pages do not represent "the final word" on subjects ranging from Ralph Waldo Emerson and George Balanchine to Frantz Fanon and American imperialism, but rather represent essays in the original sense: attempts to pursue a question, an idea, a line of thinking, with the purpose of exposing underlying assumptions, formulaic thinking, theoretical platitudes, and cultural commonplaces.

At Raritan, we're not looking for a straightforward judgment but for a sense that the thinking and writing go on even after we've finished reading an article; we don't want to be told what to think, we want to be provoked and stimulated into thinking; we're not looking for grand gestures and claims but for revelations and insights that emerge from the careful study of textual detail (no matter what sort of "text" is under examination). For over thirty-five years, the pages of Raritan have reflected the thinking of prominent writers on both sides of the Atlantic, including Edward W. Said, Theodor Adorno, Michel Foucault, John Ashbery, Adam Phillips, Anne Carson, Marina Warner, Billy Collins, John Hollander, Andrew J. Bacevitch, Leo Bersani, David Bromwich, Dan Chiasson, Noam Chomsky, Marjorie Perloff, Rosanna Warren, Ann Fabian, Myra Jehlen, Clifford Geertz, Pankaj Mishra, Richard Howard, Jonathan Lear, Akeel Bilgrami, J. D. McClatchy, Jennifer Ratner-Rosenhagen, Victoria Nelson, Gilberto Perez, and Elisabeth Sifton.

The dynamic relationship between a great university and an influential intellectual journal housed there has a long-standing history in the United States. Raritan prides itself on being the public face of scholarly research and discovery in the humanities, representing Rutgers University's commitment to intellectual and cultural engagement, excellent writing, and, most important, the transformative possibilities of ideas. In fiction, poetry, and translations as well as reflective essays, Raritan shows that probing inquiry is perfectly compatible with personal style, and that intellectual life, at its best, is a form of serious play.

...All poems fix their designs in water, they are miraculous devices of sun and ice... 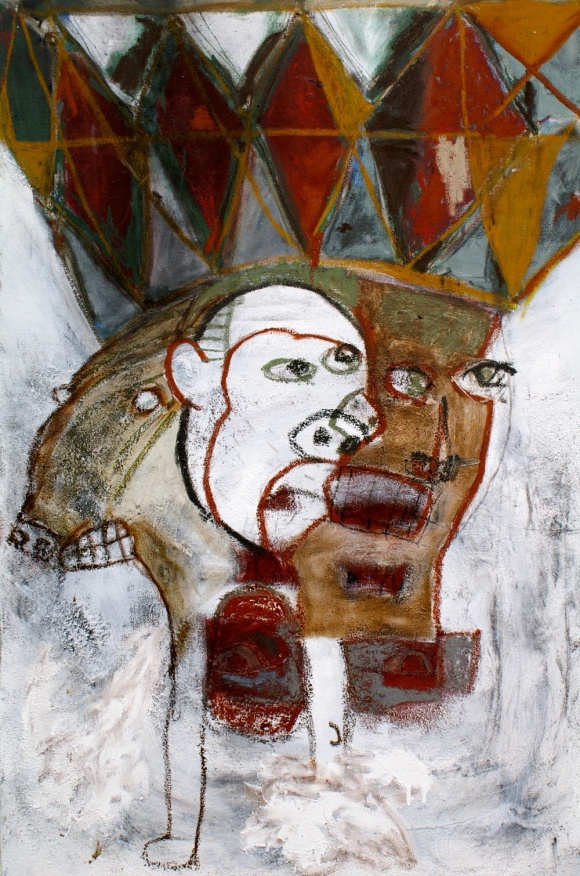