It is with sadness that we note the passing of two great men of letters:

KARL MILLER, founder of the London Review of Books and a long-time friend of Raritan and its editors, first appeared in the magazine in the Spring 1995 issue. His wit and insight enlivened his essays and reviews and will be sorely missed.

P. N. FURBANK first appeared in Raritan in the Summer 1991 issue, writing on Diderot. Since then, his work has graced our pages with essays on the historical novel, determinism, Robert Musil, and film.

...Sometimes I read to him from the paper. I know he's listening by the way his ears swivel... 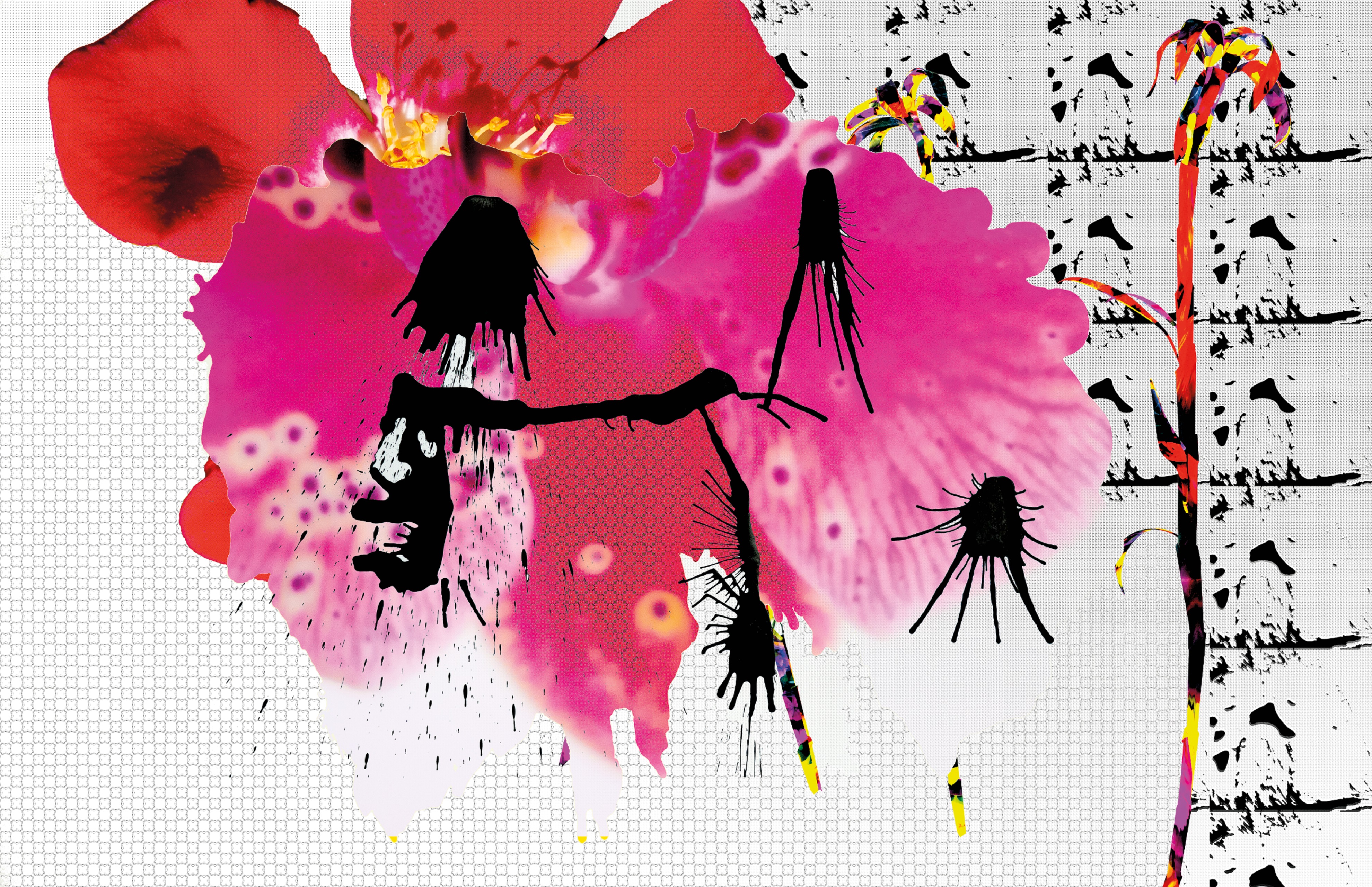