Farewell to SEBASTIANO VASSALLI  (1941-2015), one of Italy's literary greats and an intellectual in the largest sense. It was an honor to have his words (vividly translated by GREGORY CONTI) grace our pages. We are particularly proud to have featured several chapters from Vassalli's "Amore Lontano" (Faraway Love), an eclectic work of literary appreciation and interpretation by someone who considered himself an "extremist of poetry." Vassalli, known primarily as a novelist, was nominated for a Nobel Prize in Literature in May 2015 and was to receive a Campiello Prize for lifetime achievement in September 2015.

...Due to what incident or accident does one abandon one's shoes?... 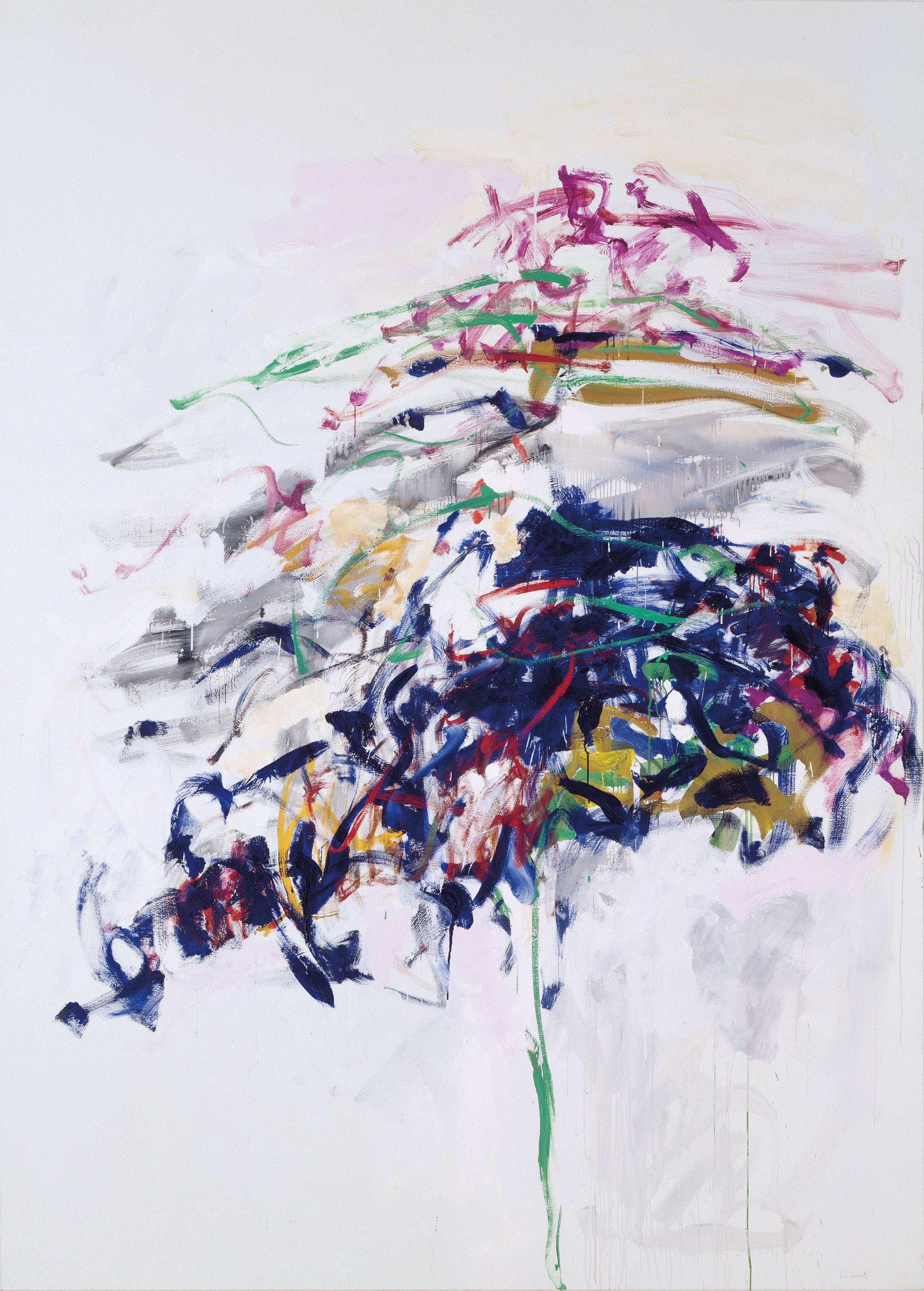